Back to all posts

THE STORY OF SOMETHING MORE

By Dan Hill and Jully Black

(Dan) -- Hope, healing, and optimism. That’s the message I most wanted to give the world when I set out to write “Something More” with Jully Black close to two decades ago.  A sense of aspiration, an awareness that something greater exists beyond what we can see or feel in the physical realm and an understanding that we can nurture deeper meaning and purpose in our lives.  The words and music to “Something More” came to me in a blazing flash, one that flowed out of my fingers and onto the piano keys.  As the lyrics started to form, a quote from the Bible guided me: “Let not your heart be troubled, neither let it be afraid.”

Jully was signed to Universal Music when we first met, and I was immediately overwhelmed by both her extraordinary talent and her preternatural presence. She radiated an enormous sense of empathy, spirituality and wisdom.  When we started singing together, the first thing that hit me was the extraordinary and authentic quality of our vocal blend. Maybe our voices meld so seamlessly because we feel like family, united by something deeper than our careers.

Adam Messinger, who co-produced “Something More,” had a profound influence on this track. He is deservedly one of the most successful producers and songwriters in the world.  Unquestionably, his inspired work on this record is major part of its remarkable impact.

Songs always come equipped with their own authentic stories.  The story of  “Something More” began long ago.  But its journey shares something with the countless songs that become hits years, or even decades, after they’ve been written.  “Something More” is being released now because of the timeliness of its message.  With the seismic divisions and polarization that is tearing at this world today, redemption, aspiration, and healing have never been more relevant.

(Jully) -- I remember going to Dan’s house and sitting and doing that writing session as a newly signed artist and writer to Warner Chappell – and I was just in awe of his story telling.  ‘Something More’ was birthed out of the desire for a world – for me, an inner world and an outer world – that is inspirational, that is hopeful.  Who knew what I might have been experiencing at that time, and who knew what Dan might have been experiencing?  But both of us met up at this intersection of believing that there is always something more, something better.  “Do you believe there’s a reason for everything?” Just that line in itself goes beyond religion; and now, twenty-something years later I’m able to look in hindsight and say, “Yes, there is a reason why we met up on that day.  There is a reason why that song was written.  The narrative felt, and still feels as personally necessary for me as it is globally relevant now, for all.

That the song is coming out now is very timely because I’m on a healing journey and in order to heal from past pain and trauma, I have to believe that there is something more, something better, and that there is something I’m worthy of.  Whatever that something is, it’s divinely ordered and assigned to my life; just like this song, the message and the opportunity to share a hopeful and optimistic sentiments during challenging times.

Dan had, and has since, written songs for countless artists, but the parts that were to be sung by a male were destined to be sung by, and heard and felt in, Dan’s voice.  Dan has a kind voice, and there is no question that ‘Something More’ required the kindness of Dan’s voice.  He also has a voice that cries on the music, even if he’s not crying out of his eyes.  It’s so rich, elegant, genuinely soulful and uniquely Dan.

It’s a huge honour; it’s a huge privilege, a huge blessing to be able to have the sheer treasure that is Dan as a friend, a mentor and a peer.  I think of the other amazing music journeys and collaborative opportunities that I’ve had and I see how being on this song is really helping me to realize that it needs to get the love and the attention that it deserves; I see how I don’t have to keep my head and creativity so razor-focused on the genres of R&B or the genre of Hip-Hop, but more so focused on music and story telling that will touch anyone with a heartbeat.

I’m so happy that Dan’s wants this to come out.  With his beautiful voice on the song, at this stage in his career, when he really doesn’t have to do anything, I believe that he wants it to come out because of his love of music, his love for me, and that he is also doing this in service. 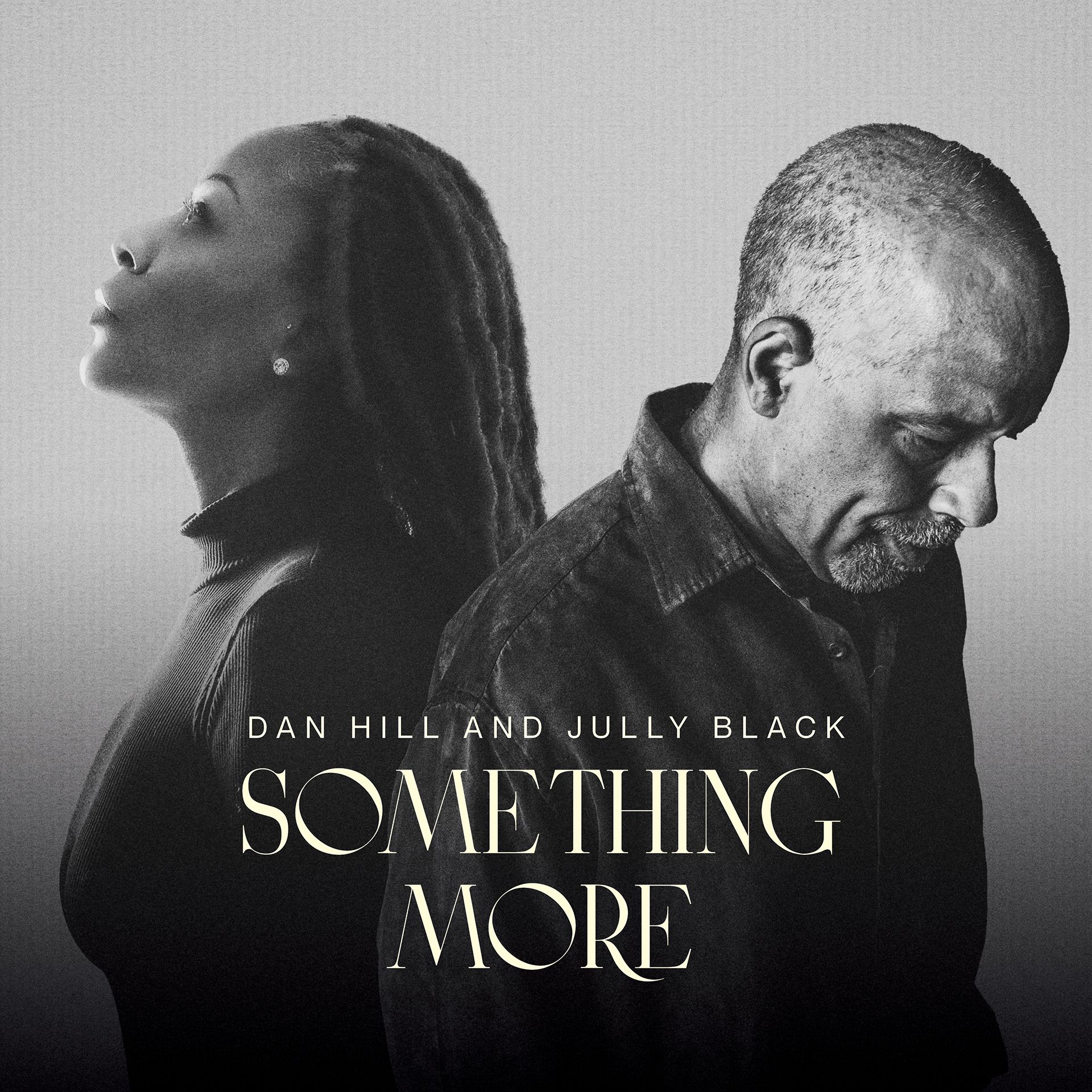